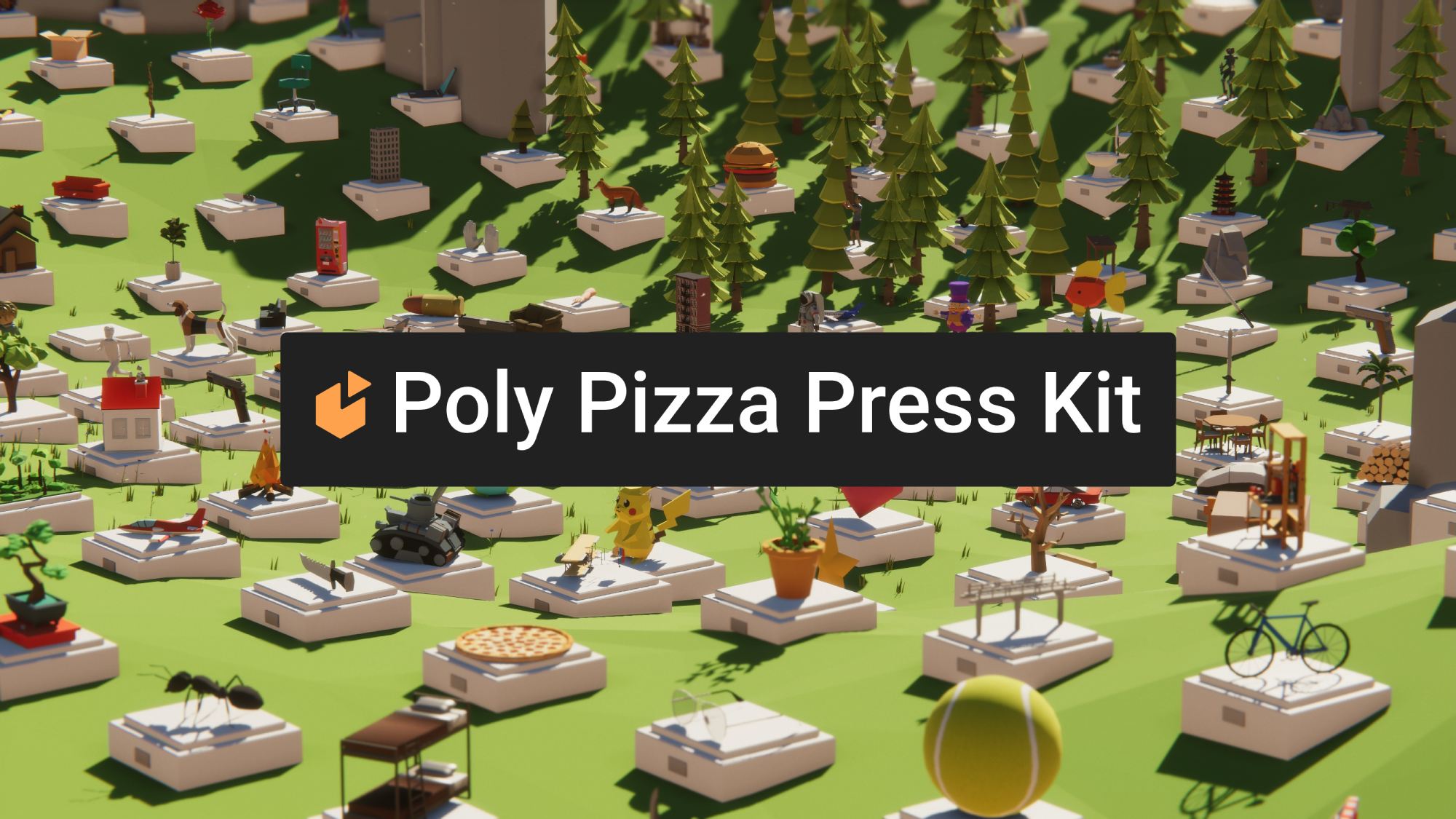 Poly Pizza is an online web platform that makes it easy to find, view and download free 3D models for use across games, AR/VR and web.

The site has over 7000 hand picked creative commons and public domain models all in a low poly style so models will fit right into low poly projects. This helps devs save time by building on other’s work, letting them ship faster. Poly Pizza is 100% independent and is sustained by our incredible supporters, ads and affiliate links. The site is actively being developed by Zac Lucarelli, a 24 year old from Melbourne, Australia also known by his online handle “dook”.

In December of 2020 google announced that they were shutting down their 3D platform Poly. As a game development student Google Poly was instrumental in getting me and many others though university as it allowed programmers without much art knowledge to quickly create beautiful interactive experiences.

With the shutdown announcement I dropped all of my current projects to work on creating a worthy successor to the platform right away. The only problem being that I’d never created a web app before. After spending a few weeks learning the ropes I created a prototype and spent the next 4 months refining it to get it ready for release before the shutdown date. In June of 2021 the site launched on reddit to an incredibly warm welcome and became the most awarded post of all time in the r/gamedev subreddit. Since then it’s had over 100k unique visitors and ~80k model downloads. Models from the site have been used in apps like Pixcap, an online 3D AI animation suite and Crab Game, a wildly popular online game based on Squid Game.

After receiving a government grant through the Australian government’s NEIS program development has continued through to 2022 with search filters, explore mode, bulk upload + download, model lists and better mobile UI being added. Currently in the pipeline is a premium 3D model store that will allow artists to get a more ethical portion of model sales.

Soon, the site will launch an API, which will allow devs to integrate the growing collection of Poly Pizza models on demand into their apps. It will let devs search, filter and download models dynamically into their experiences.

The API will be incredibly useful in apps that rely on user generated content as it will allow users to create a wider variety of experiences faster. It’ll also be useful in whatever the metaverse turns out to be.

The API is free for hobby use and pay as you go for commercial use. It has a Unity integration but should be trivial to implement in any engine that can import gltf. Below are some examples of what’s possible: 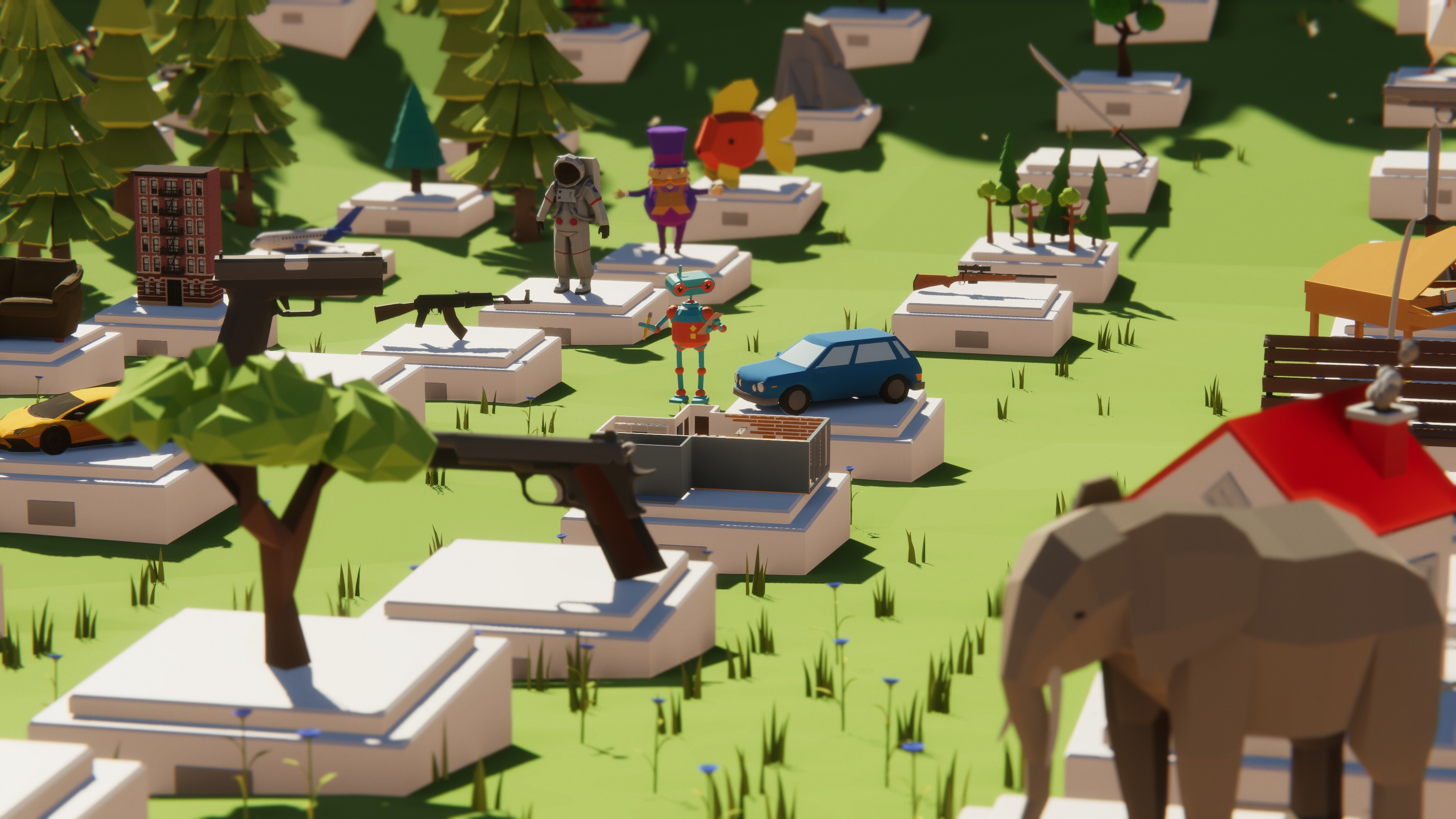 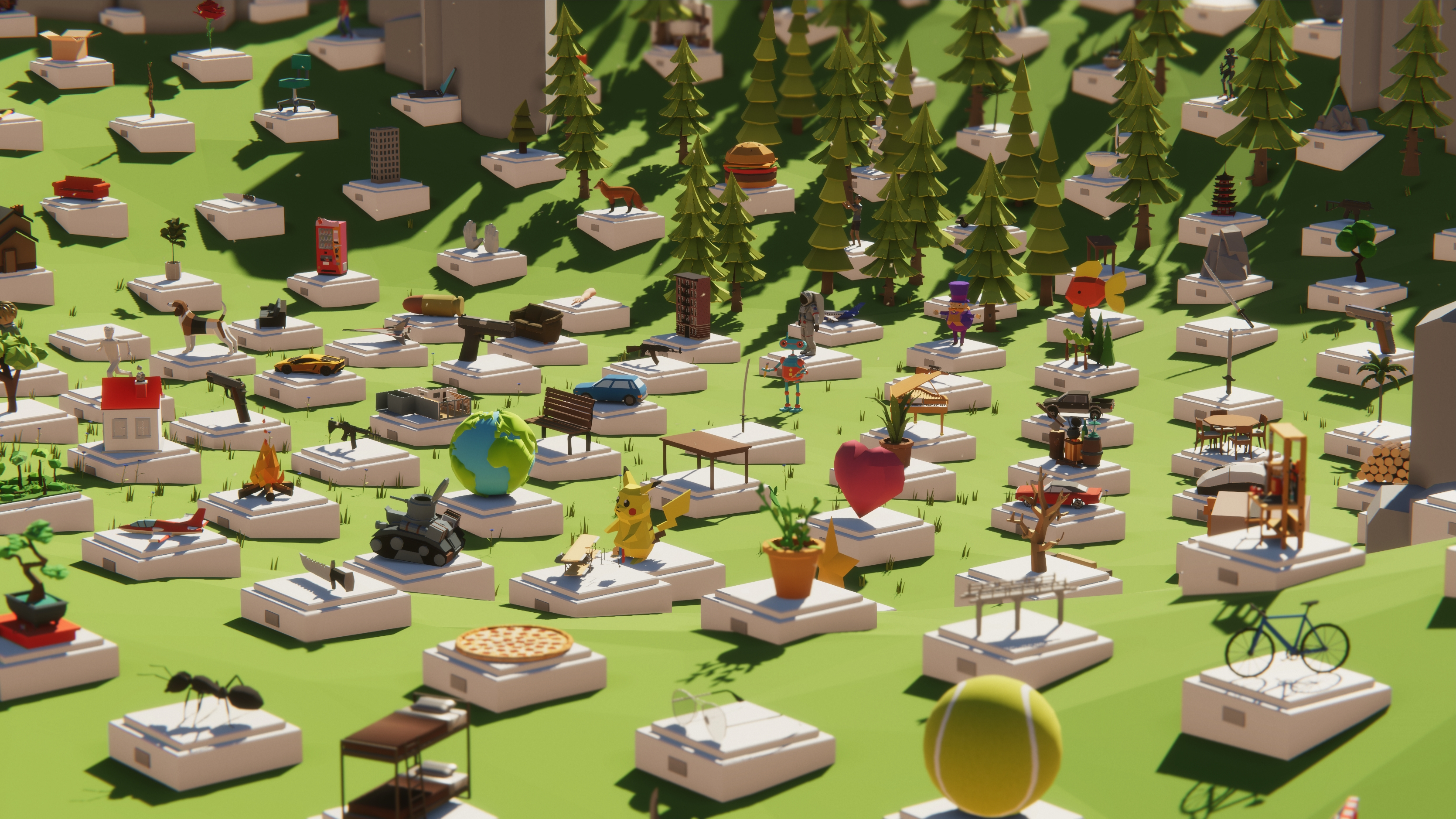 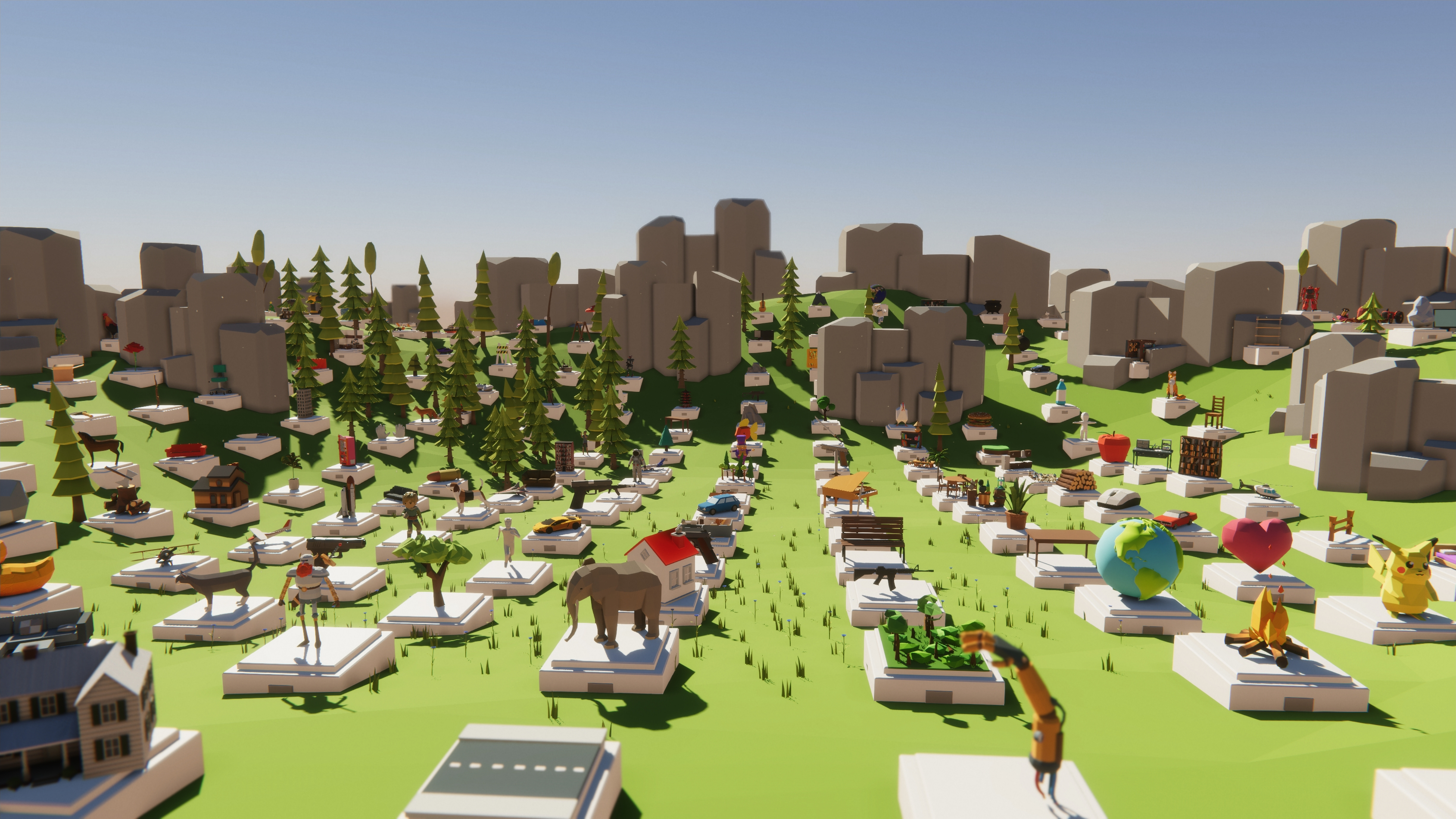 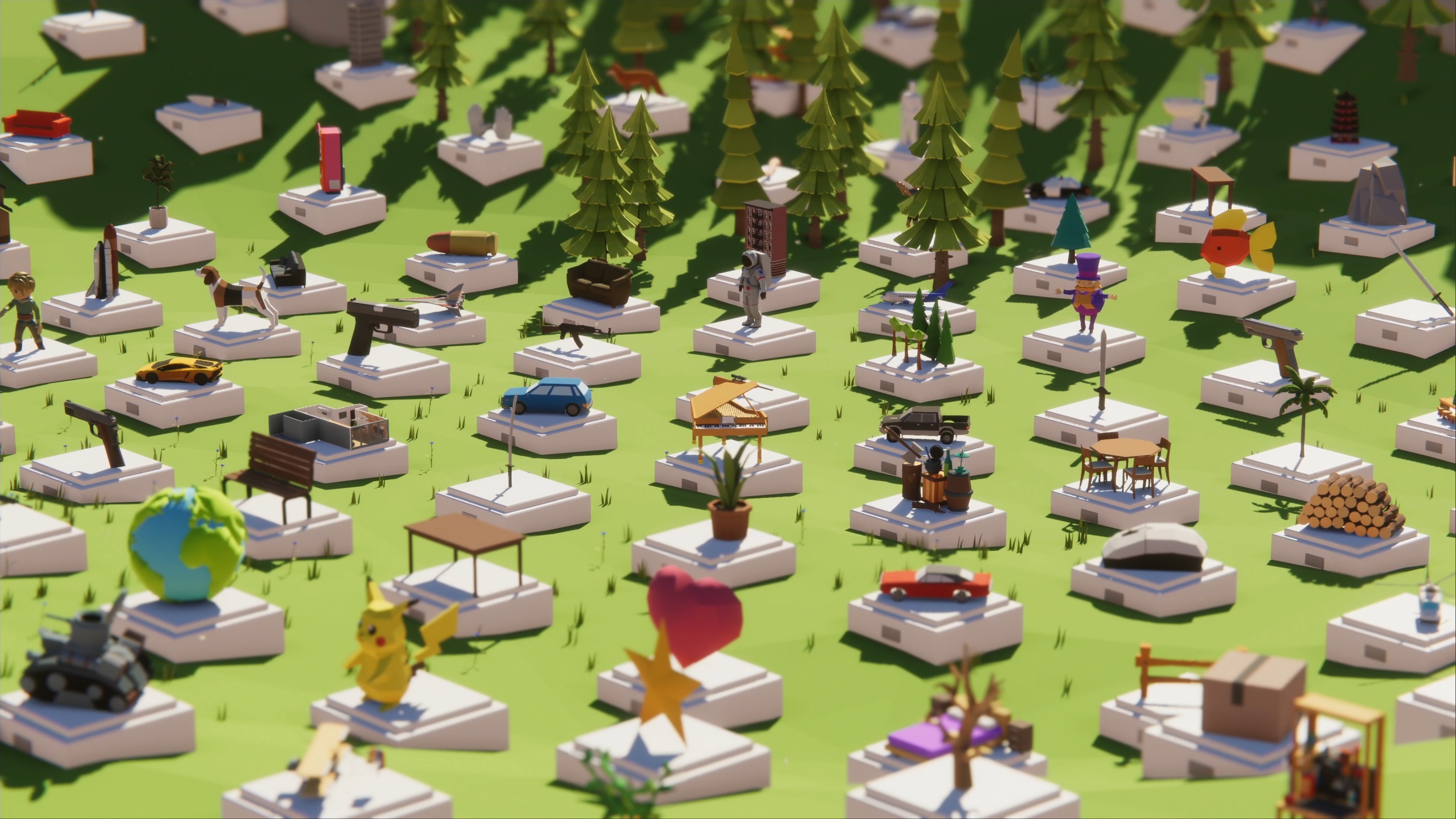